The High and Low of 24 hours

Working through disappointment as a designer

Facing a weekend of award events, I was confident that we’d be adding a few trophies to the Birdblack Design shelves. It’s been over a decade since I graduated from the University of Canberra with a Bachelor of Interior Design. Every day since, I have immersed myself in the world of design.

Looking back now, I grimace to think of how smug I may have been when first starting out. How great my designs and colour palettes were!! I now look back and acknowledge that like most beginners, I understood only the basics, and to be quite frank, I was pretty rubbish.

As the years have gone on, I’ve found my feet and my confidence. This comes from daily experience, as well as learning from plenty of mistakes.

As a designer, I am proud of my deep understanding of design, technical detailing and construction. What further sets me apart as a designer, is the ongoing impartation of wanting to know how everything works. I am forever asking questions of my trades because I really want to KNOW the ins and outs of everything about construction. It has to be more than a design on paper for me.This year marks the four-year anniversary since the launch of my Interior Design company Birdblack Design. In such a short amount of time we have achieved so much, more than the average small business. But this doesn’t surprise me…I’m confident in my own skills not only as a designer, but also as a director, employer, and researcher. I’ve also surrounded myself with a tribe of people who together, build the perfect interlocking network which has set Birdblack Design on its pinnacle.On Friday morning the awards began. I had two finalist placings at the annual Illawarra Women in Business Awards. Both for Young Business Woman of the Year and Best Small Business. Part of the entrant process is to compile a number of answers regarding your business. My answers were a long essay because we’ve done a lot and we’re doing a lot. This gave me a chance to put pen to paper and actually look at our achievements; from this I knew we were in with good shot. And sure enough;

(THE HIGH) I still get nervous before they announce the winner but as soon as I heard the sound of an ‘S’ being annunciated I was ecstatic to know it was Sarah Nolen, Birdblack Design! I head to the stage read out my pre-written speech and thank all of those involved in making Birdblack Design a success, because it certainly isn’t me on my own.

Terry Widdicombe from IMB Bank (sponsors of the Young Business Woman Award) and I after receiving my award.

A big congratulations to all of the other winners and finalists! And to the Illawarra Women in Business for providing this platform to applaud women doing great things.

Before the awards had finished we were out the door and on our way to the Gold Coast. The next evening was the annual Kitchen & Bathroom Design awards in which we had 3 finalist placings.

As much as it’s an honour to be recognised locally this was the event that I was hanging out for and a trophy I was confident we’d be bringing home with us. In past years we have won and lost at these awards but, for this one, I had put a lot more pressure on myself. There was one project in particular that I wanted to see take out the award. This project was the single most challenging job I’ve been apart of in 11 years of designing. It stretched me to the point that a rubber band became see-through. I learnt so much during the process, but it was a hard process. I’ve never dedicated myself so much in the way of extra hours, blood, sweat and tears. The end result was amazing but my goodness it nearly took everything out of me.(THE LOW) This time before the winner was announced I think you would have been able to see the imprint of my heart beating out of my chest…

And just like that someone else’s name was called and I was left in my chair. The next few minutes are the most critical in defining a person’s character. You have two options and you have only a few split seconds to decide which route you take. In these few seconds everyone eyes are on you to see how you will react. And in that moment, I chose humility. Did that take away the shock, the disappointment or sadness? No, in that moment it made it feel even worse.

I am always striving to be at the top of my game and it takes a hell of a lot to rock my boat. But at that moment my boat was absolutely sunk. It may be one of those moments where I never get answers or feedback, but humility is still the road I chose to take.

This was the first time in my business life that I truly felt deep down disappointment. The disappointment that makes your chin quiver as you clap for someone else’s accolade, when you were so sure it was going to be yours. I still don’t know what the answer is to the question ‘Why?’. But if I’ve learned anything about this lesson in disappointment, it is that it passes.

Once I had calmed myself enough to think, I emailed all 3 clients to let them know unfortunately we missed out on the win. Every single one of them came back with the same response; that it didn’t even bother them because they all felt like winners!

If my clients are over the moon and the job is complete; the space functions and looks beautiful; I can confidently say I have done my job well.

While scrolling through Instagram late that evening I came across this. A good reminder for us all. We all have choices in how we react, and my biggest reminder is that my worth does not come from man it comes from our Creator above. 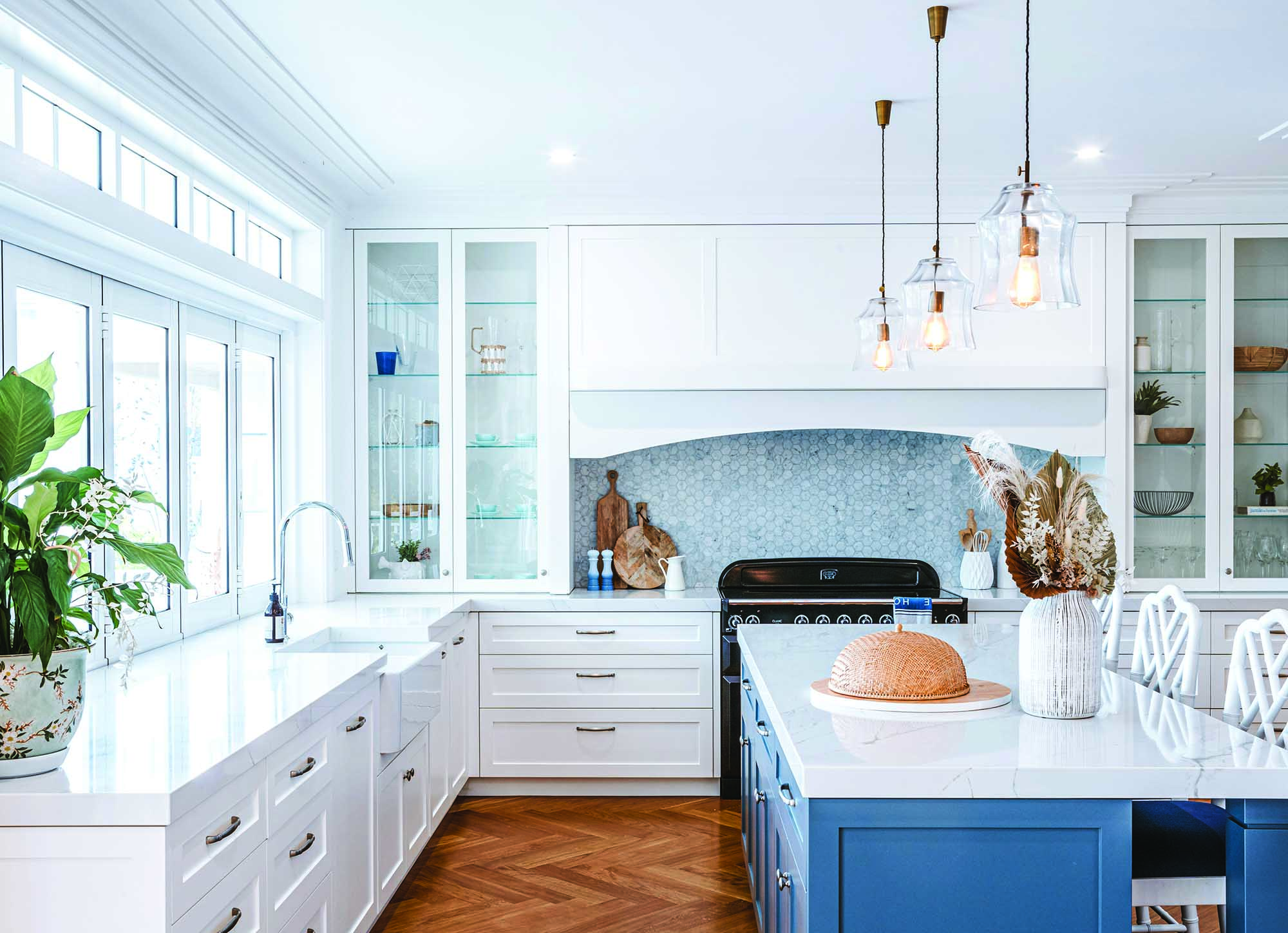 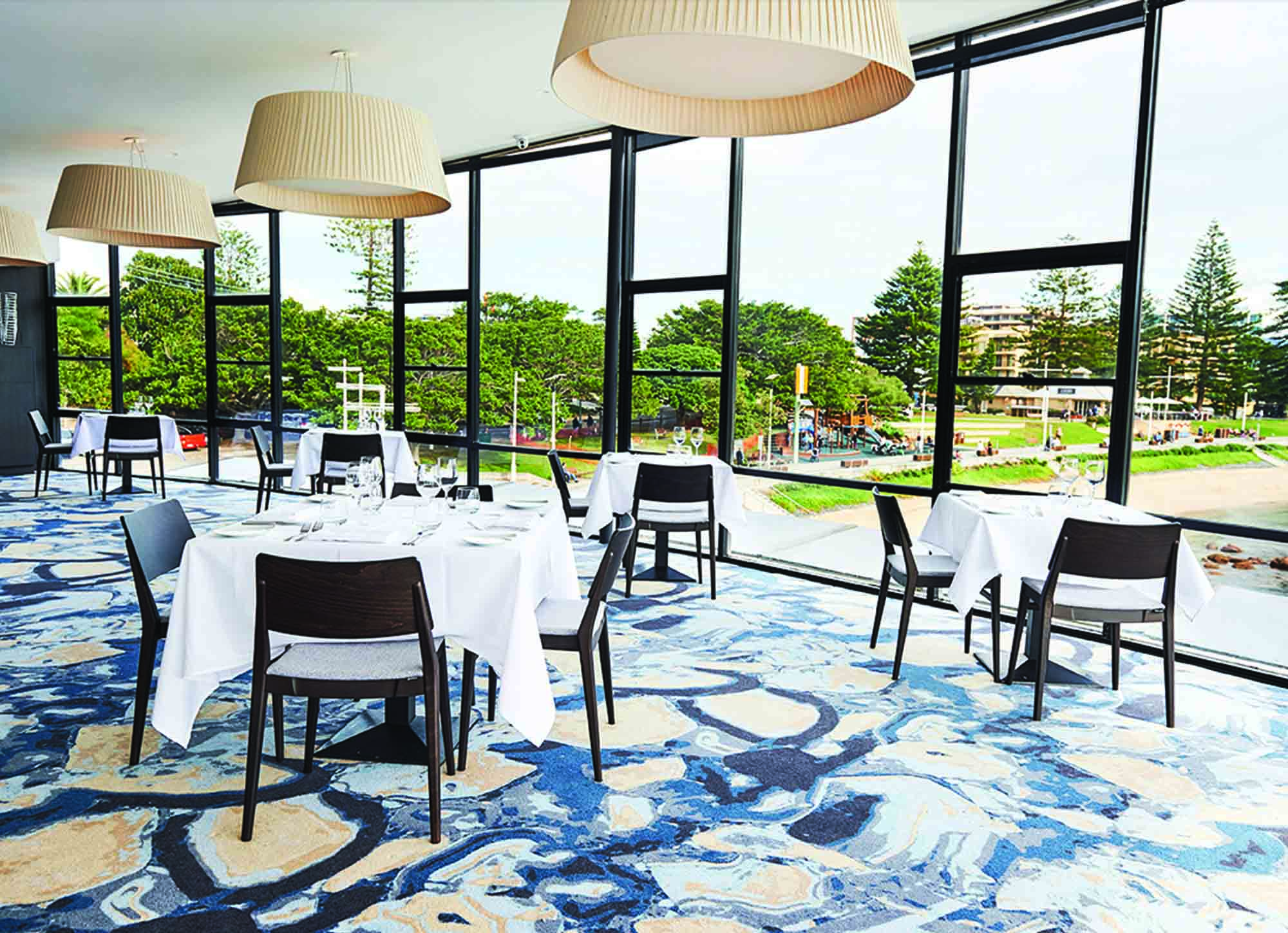 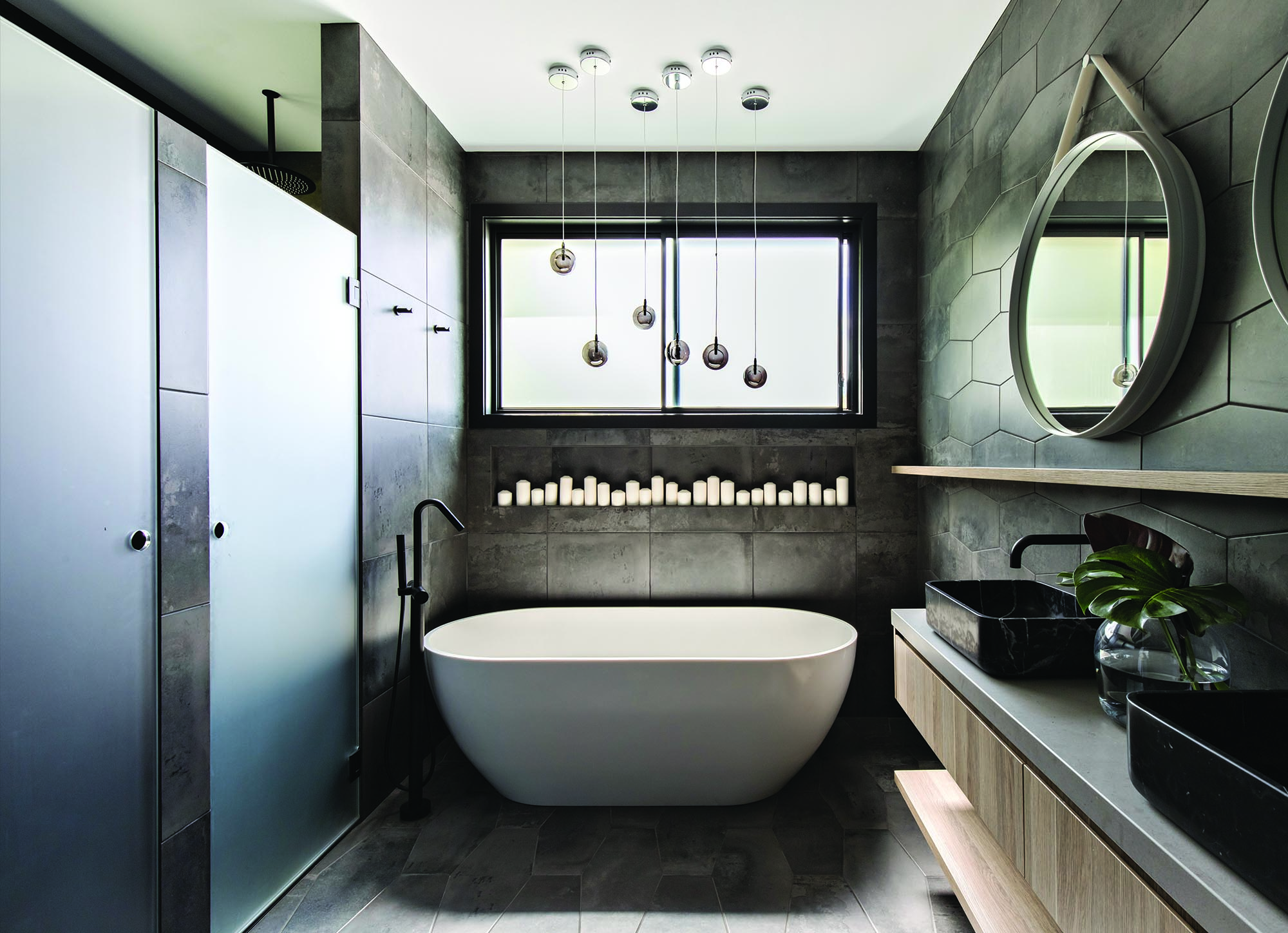 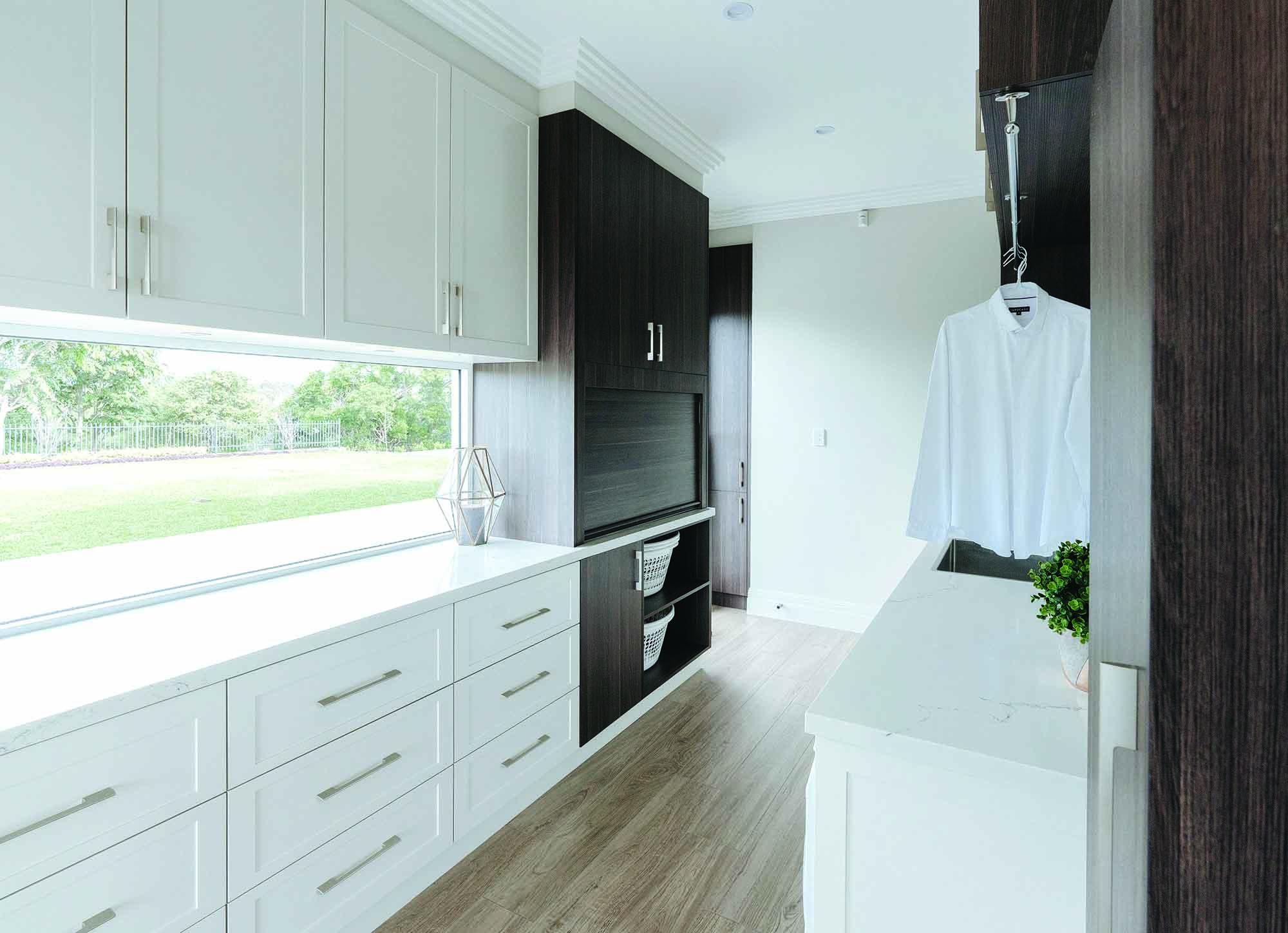 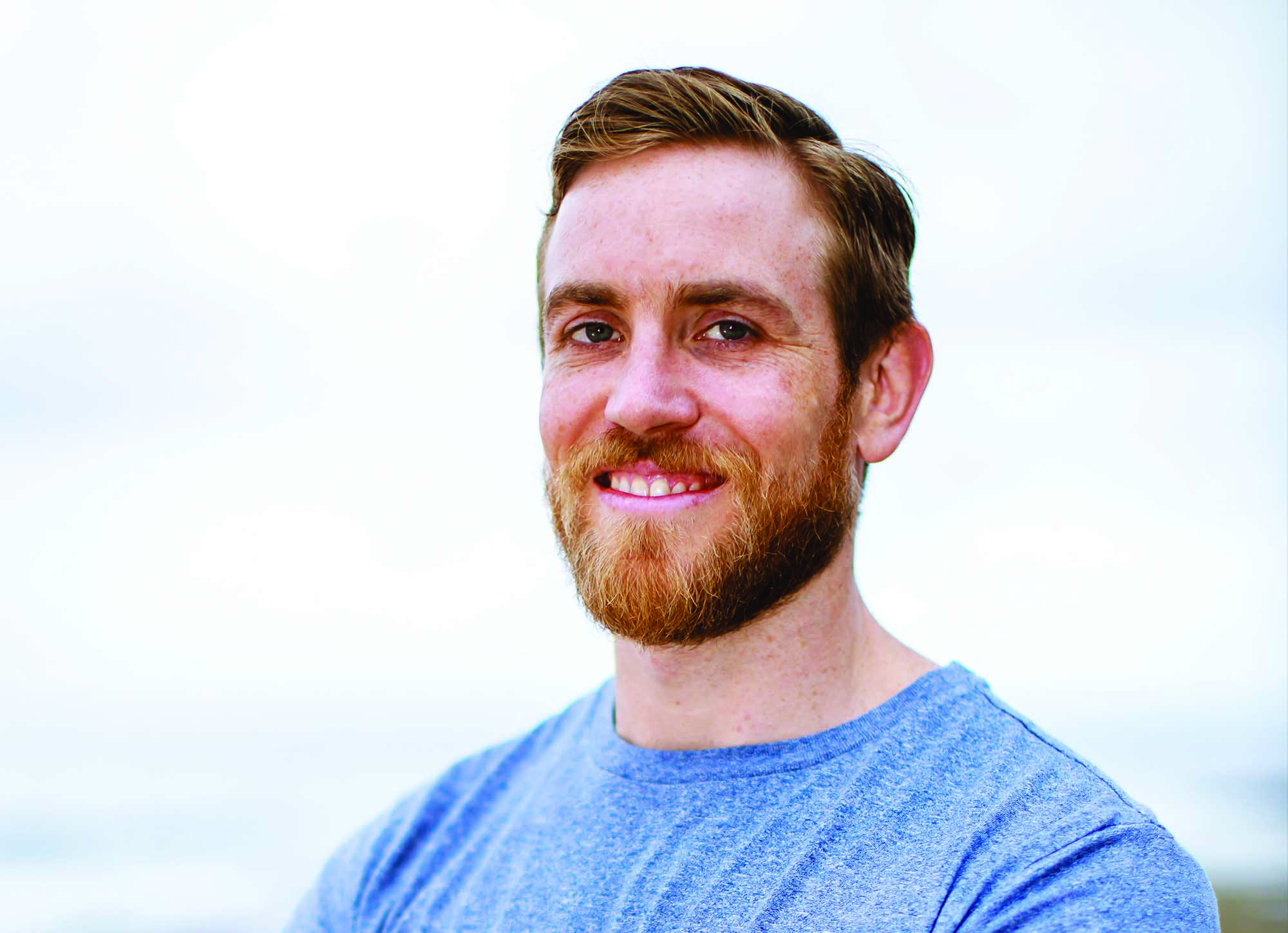 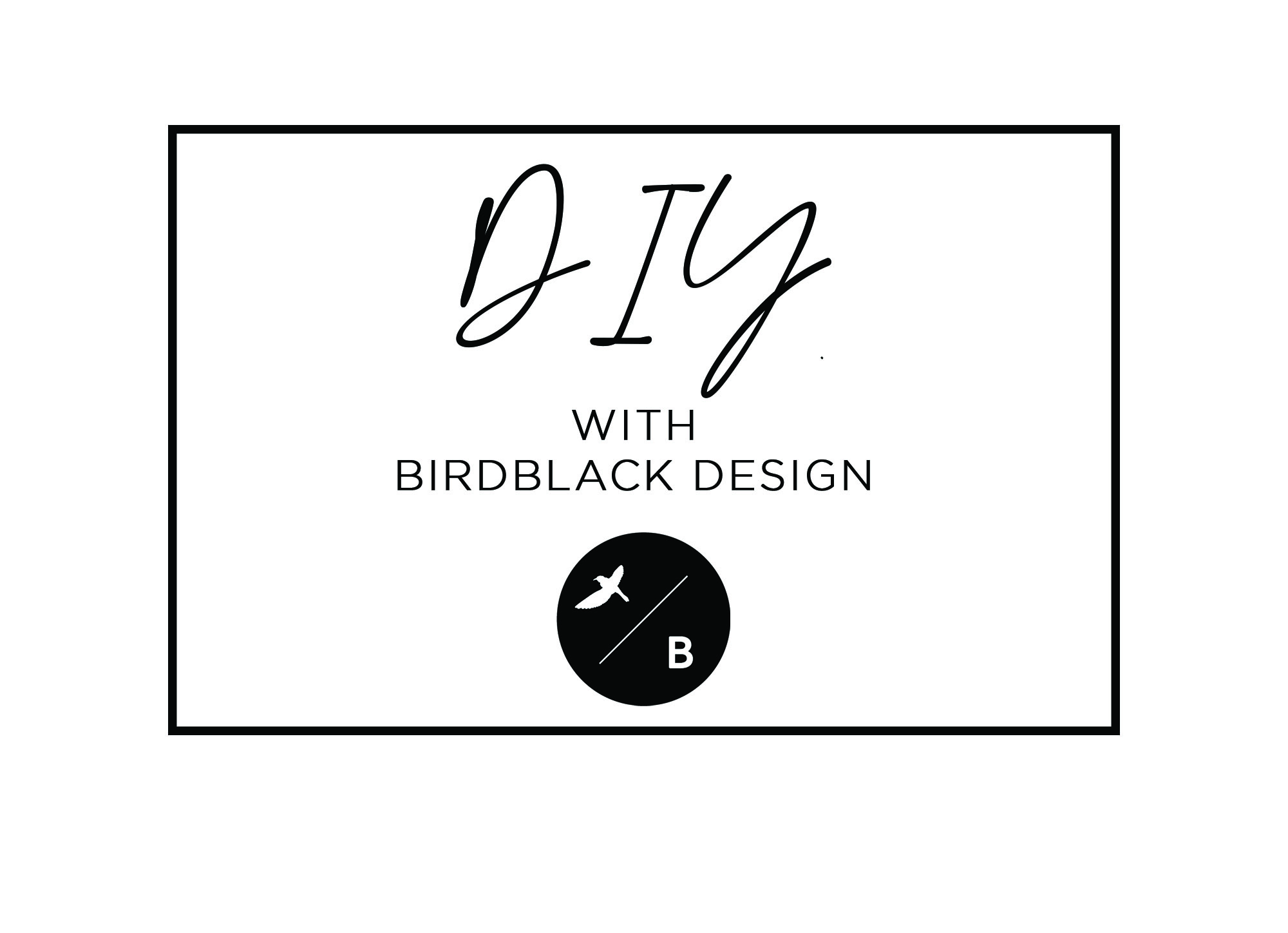 About MeTeamServicesWorksFaqBlogContact us
back to top